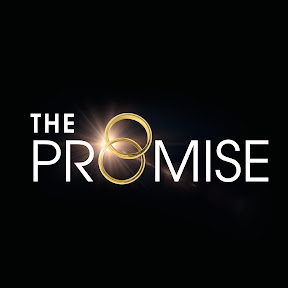 Reyhan is a country girl, humble, kind and caring, who promises to marry the son of old family friend Hikmet, after he reveals a terminal diagnosis. Hikmet is worried about what will become of his family fortune if left to his frivolous son and greedy wife whose only concern is to cement her place among Istanbul’s high society. Emir is the son in question, a rebel who prefers to take risks and fritter away his father’s hard earned money rather than work in the family business. He agrees to the marriage but with his own promise: he vows to make life miserable for Reyhan, to the extent that she will divorce him, proving to his father that he should be allowed to make his own decisions in life. Yet as the torments begin, Emir starts to question why this innocent girl should suffer while it is his father that he wants to punish. And as he softens, Reyhan sees a gentler side to him, something that she finds impossible to resist.